BakeAway is an ambitious and innovative pastry and dough manufacturer based in Corby.  Starting as a family run business in 2010, the company joined the Cérélia group, an international leader in chilled dough products, in 2016.

The development of new products and the partnership with Cérélia, saw BakeAway experience a period of significant rapid growth.  The General Manager recognised that as a result of the exponential growth and the need to focus on operational demands, the senior managers and their respective departments had started to demonstrate silo working, contributing to less effective communication between departments.  There was concern that this disjoined way of working would only increase, given the impending move to new premises and the expected continued growth.

Departments were working towards their own goals rather than that of the company as a whole.  The General Manager was quick to recognise that action needed to be taken and wanted to involve all the leadership team to ensure buy-in from across the business.

The General Manager approached Gateway HR having already had experience of working with our team in other areas of the business including HR support and leadership coaching.  After discussing the issues that the company was facing and a number of potential options, it was agreed that we would design and deliver a Team Building Day.

The aim of the Team Building Day was as follows:

As a result of the day’s activities, the team had:

“The team building session was extremely valuable in many respects. Although we had common goals, there were also departmental agendas that were starting to create a silo-working culture. Bakeaway’s success has been built on innovation, flexibility and collaborative working so it was important to break down the silo approach, which would have been a significant barrier to our continued growth and development. The team building session was perfect in that we shared all our objectives and how we could support each other to deliver these targets. Consequently, we now have complete alignment and a collective focus on the right objectives.

The activities on the day also helped reinforce an appreciation of the different skills within the leadership team – it was almost a re-awakening. I now see many more conversations taking place within the team with issues and challenges shared and innovative solutions adopted.

It also opened the conversation on culture – the culture we have and how we would like this to develop. We have recently moved our business into a new factory and we wanted to retain the spirit of what has made us successful. We are now working together to create the environment for the culture to grow and flourish, supporting our company values. The team building session was only the start of our journey to become a High Performing Team. We will be engaging further with Graham and the Gateway Team to facilitate this process.” 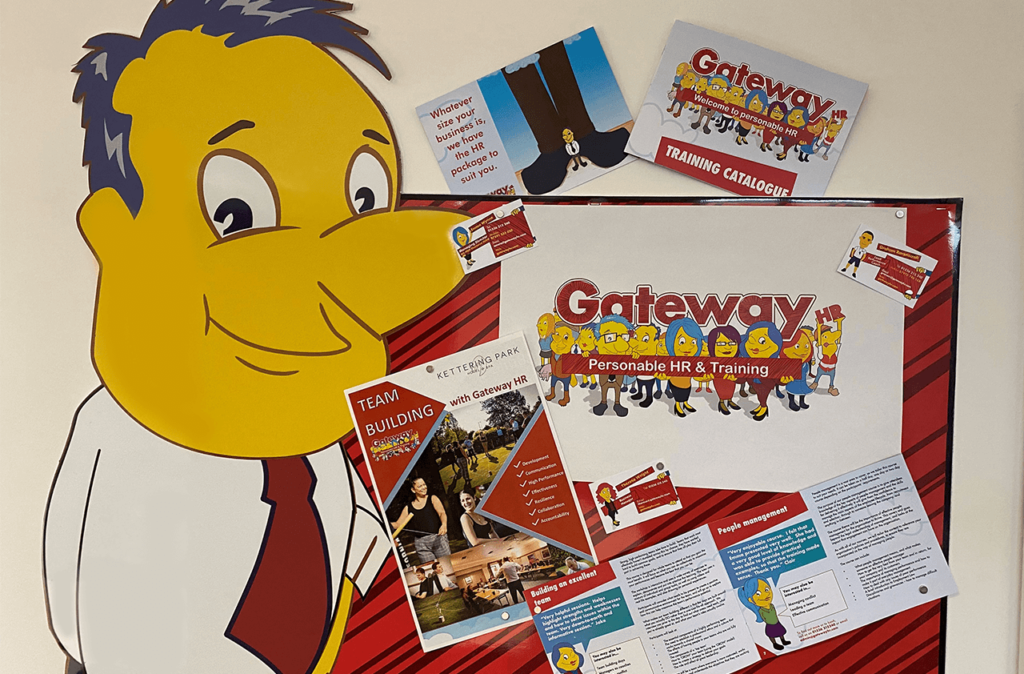 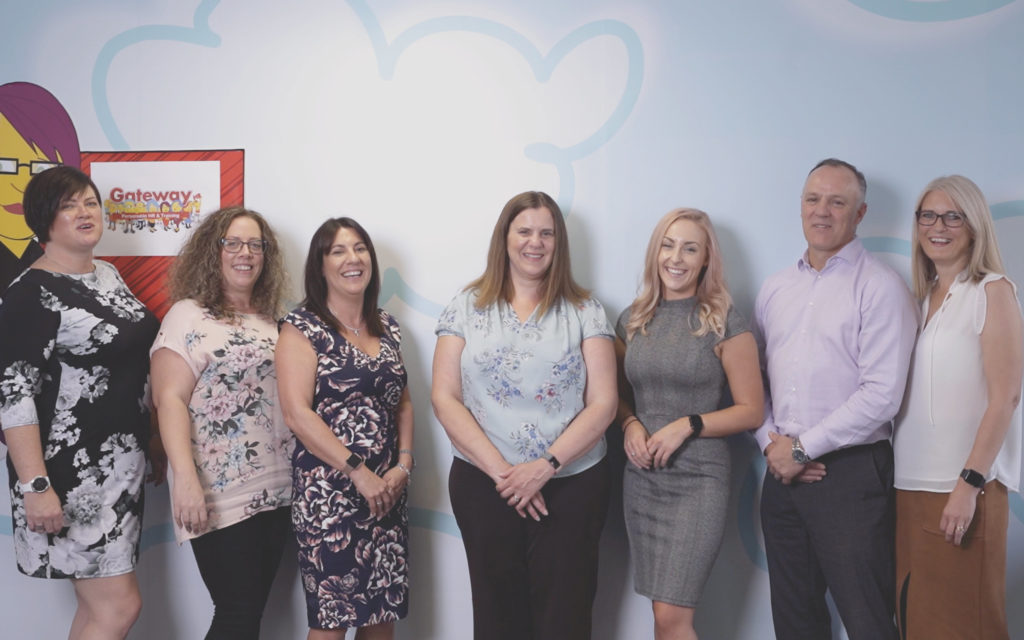